Port Alfred and surrounding areas provide superb birding spots for the Cape Penduline Tit Tour. The routes vary and are chosen according to what birds are around and when. The back roads will take one through different habitats. We meet you at your accommodation in Port Alfred or at a pre-arranged location.

The Cape Penduline Tit Tour will start off the morning route into more Karoo-type habitat, where Sickle-winged Chat, Rufous-eared Warbler, Sabota and Spike-heeled Larks, among other birds not found near the coast. Cape Penduline-Tit are also to be seen, although they are less frequently seen. Other birds to watch out for here are Dusky Sunbird, Lark-like Bunting and Grey Tit. The return trip to Port Alfred can yield other grassland species such as Denham’s Bustard and Black-winged Lapwing.

Afternoon, the more coastal routes that will take the visitor through scrub, into some valleys with riverine forest, cliffs and on to open grassland. Birds that may be encountered along this route include Dark-backed Weaver, Black Cuckooshrike, Knysna Turaco, Plain-backed Pipit and Red-fronted Tinkerbird. Once in a while one can come across Mountain Wagtail and African Finfoot. Narina Trogon are also seen, but more so in the breeding season, the peak of which is October to December.

In summer, the estuaries are included in the itinerary. This habitat is a feeding ground for waders, many of which visit our shores from the Northern hemisphere. Common Whimbrel, Greenshank and Grey Plover mingle in with the resident Three-banded and Kittlitz’s Plovers and Black-winged Stilt. Occasionally, Bar-tailed Godwit and Terek Sandpiper are seen. Ruddy Turnstones frequent the rocky outcrops along the seashore, as do African Oystercatcher, Sanderling, Kelp Gull and various species of Tern. 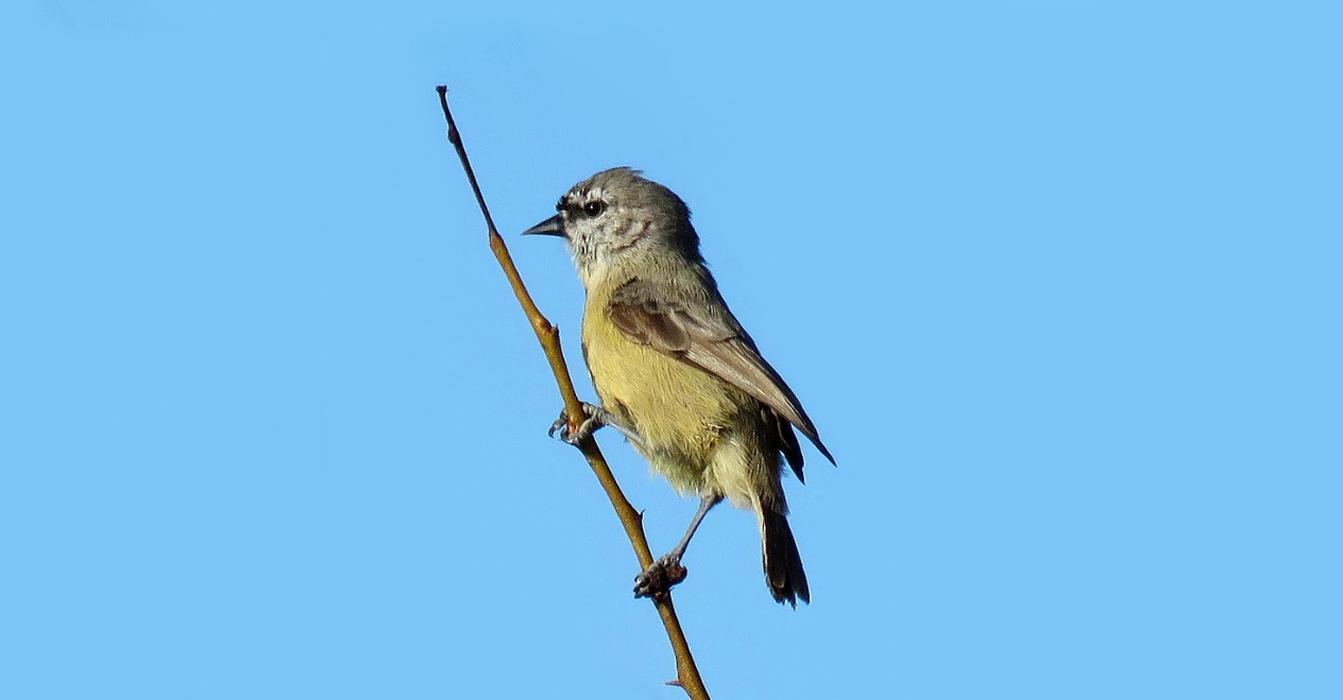 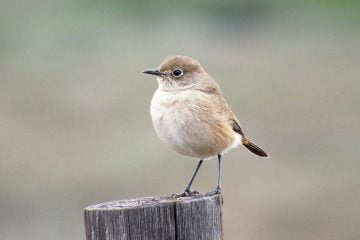 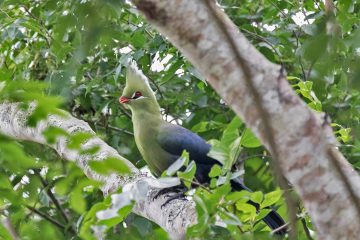 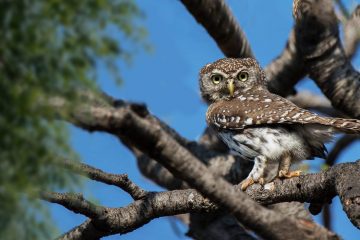